Posted on January 4, 2022January 11, 2022By Susie
Posted in BusinessentrepreneurFinancesMindset 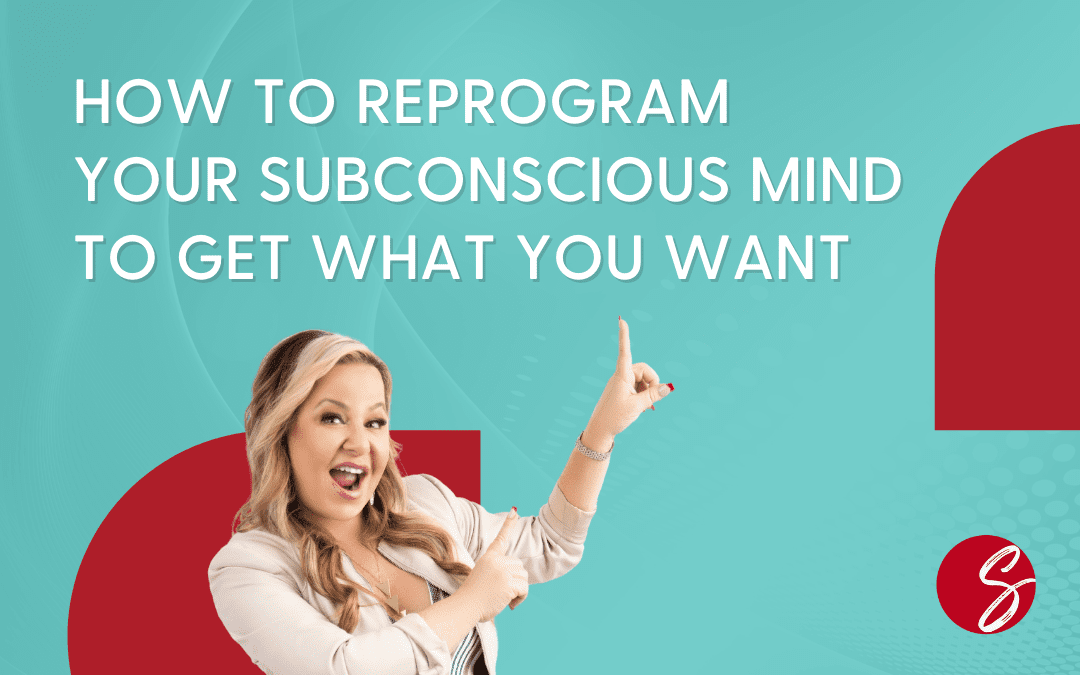 Neuroscientists believe that 95% of our behavior is beyond our conscious awareness and more about our subconscious mind power.

What that means is that the majority of our decisions actions and emotional behaviors are done based on the information stored in our subconscious mind or our adaptive unconscious from our upbringing as children.

Those conversations we didn’t even know were making an impact. Eighty percent of our emotional programming is done by the time we’re eight years old, so basically we’re all running around like a bunch of little eight-year-olds, throwing temper tantrums, running multi-million dollar businesses, and making decisions.

Before we discover how to reprogram our subconscious mind, it’s important to know that the programming still continues to this day. With every experience that you have, you draw a certain conclusion and you store that message as evidence to guide you in your future actions.

For example, what kind of message do you think you store if you’re rejected by someone you care about? Right, abandonment issues.

What if a client rejects you and says ‘No?’

‘No’ is a powerful word that we create so much meaning around. For some, it could be that they didn’t like you, or you weren’t valuable. “No” meant so many things that weren’t actually true.

Your subconscious flies away with your memories, experience, perception, and insight that maintains them far beyond. Your recollection is in your subconscious mind. So your past experience and revelations have a tremendous impact on your beliefs, your habits, and your general behavior.

Most people sabotage themselves without them realizing it.

Sabotage is as easy as not following your schedule, ignoring a phone call, and not calling someone back. Sabotage is as simple as getting mad at your special someone before you would get out of town so you won’t miss them.

How silly is that? That’s sabotage. 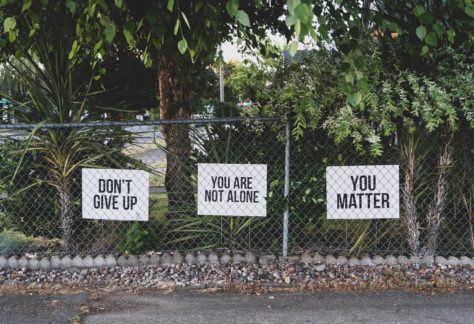 Study says that 85% percent of our minds are created by the time we’re eight years old.

Then we have another 10% from eight to eighteen years old. Now, we’re at 95%. 5% increase from the time we’re eighteen to death. So that 5% is very powerful when you look at our brain and its capacity. When you look at reprogramming your subconscious mind, you have to decide, you have to replace it with new beliefs, new thoughts, new actions.

I grew up poor so what I knew about money is we had none of it. I had to reshape that relationship with money. I had to create posting notes- “Wealth is my birthright” and I put them all over my house and in my car. I reprogram my old belief like “there isn’t any,” “I won’t get paid enough” “They won’t want me.”

Those are unconscious beliefs that you’re carrying around that are hindering your progress in life.

The conversation in your community matters.

The second thing you have to do is to realize what your community is saying about money.

In my personal experience, I realized that my community was saying they’re broke and broken. Every conversation was “I can’t, I’m broke.” “I can’t, it’s too expensive.”

Now you’re not just going to ditch the people, you’re going to give them the opportunity to join you in your perspective. Sometimes people don’t want to change.
Change is hard. We’re all trying to be a better person but somebody’s got to be the ringleader and that ringleader is probably you because you’re reading this. 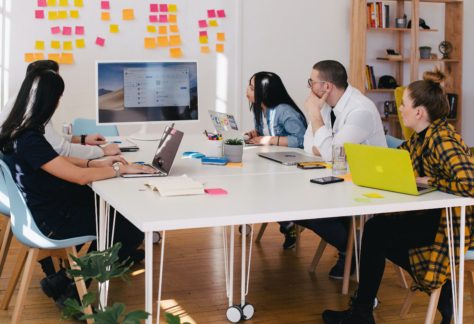 Determine what your beliefs are in all areas of your life.

The next thing you want to do is examine what your beliefs are in all areas- in your health, in your wealth, in your finances, in your family relationships, because your subconscious is running that.

I learned how to be in love and everything was drama, everything was chaos. So I thought that’s what love was and it took years of therapy to really change my belief system about love.

It’s not healthy and it’s hard to detach from that. You have an expectation that your life should be like the Kardashians, that you should be able to buy whatever you want, live that lifestyle.

The reality is most of us don’t have the financial resources to be like them and I wouldn’t recommend their show either. They’re not talking about wealth strategies. They’re getting wealthy by you watching and comparing yourself to them.

Find people that you can emulate not imitate.

So let’s take action in our subconscious mind.

Let’s be aware because your thoughts become actions, your actions become results, both positive and negative. 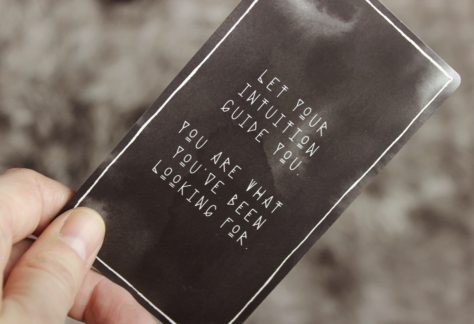 What are you committed to? You want to look at what you’re really committed to in your life.

This process will take years. It’s not a one-and-done. It’s being aware. It’s recognizing. It’s choosing your community wisely. You know that you’re not alone. I know entrepreneurship can be lonely but it doesn’t have to be. I’m your sister on the journey. I’m your profit coach. You’re in business for yourself not by yourself.

Suppose you want to know what is hindering your progress in life. Watch this video to help guide you on reprogramming your subconscious mind!

What is Great Leadership?

Great leadership is earned, and not given. It tests someone’s character during both challenging times and when everything

Wealth Is Your Birthright

“Learn it Today, Implement it Tomorrow” I recently had the opportunity to sit down with the beautiful Keri